Skip to content
Home » Sport » Running » Which Is Better: Treadmill or Running Outside?

A debate as old as time (or at least as old as the treadmill) is which is better? The treadmill or running outside. Some say that the treadmill is superior, you have more control, you can get accurate feedback on your running stats, there is little risk of getting run over or chased by an irate Pomeranian.

On the other hand, some people claim that running outside is superior, that treadmills cannot accurately replicate running outside, there’s no wind resistance, no uneven ground, and as such treadmill running is a poor way to prepare for a race. Both forms of running have their benefits, and both have their weaknesses, in this article we will attempt to sort out which one is better for you.

Why Do You Want to Run?

There’s very little use in comparing the two forms of running if you are not clear in what it is you want to achieve. Are you looking to run a race? Or perhaps you want to lose weight? Maybe you want to improve your aerobic fitness? Or you are just looking for a form of exercise that can help you de-stress.

All of these goals are equally valid and each one can be completed using either running method. Some may be more suited to one method but this doesn’t mean that someone employing the other method is “wrong”. Sorry if you were looking for a black and white “This person is stupid” kind of answer here, we’re happy sitting on fences sometimes.

Running Outside vs Treadmill for Weight Loss

Most people who run, do it for fat loss rather than because they want to competitively race. This means that they have no interest in wind-resistance, terrain, or recreating race-like conditions, all they want is to burn calories. In this case, running should be about making you burn as many calories as possible. 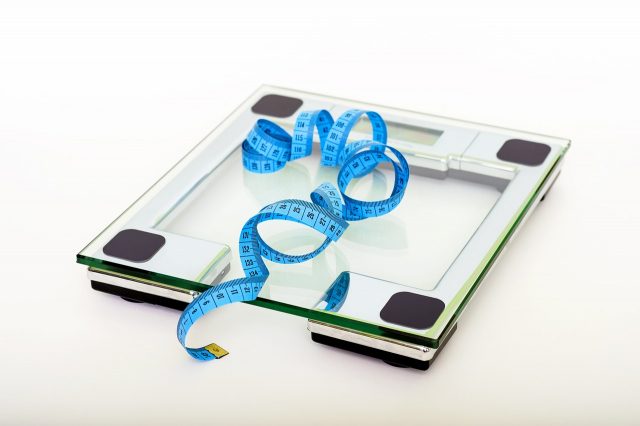 Treadmills are great for this as they can force you to work harder than you might otherwise do if you run outside. If you slow down, you fall off! They are also as consistent as you want them to be, and because most gyms are fully air conditioned, the outside temperature is usually ideal for optimal performance.

That being said, if you’re looking at cardio for fat loss, then you probably aren’t running for the love of the sport. In which case your focus should be making running enjoyable enough to keep you going even when you would rather be sitting on the couch. So which is more enjoyable? Well if you live in a sunny, beautiful area with lots of running paths then running outside is going to be pretty enjoyable.

If you live in London and it’s winter, then from personal experience running outside is NOT the most enjoyable way to do things. Finding a treadmill that has a television, or putting on an ipod could make the journey just about fun enough to keep you motivated.

Running Outside vs Treadmill for Race Preparation

While most people who start running have body composition in mind, there are a group of people who run for the pure enjoyment of racing. These people are almost always insane and can be found at 10k races, half-marathons, and full-marathons worldwide. In all seriousness running for competitive reasons is not only an enjoyable pursuit, but it will also help you with weight loss – making it a doubly worthwhile exercise.

Now it would probably be fair to say that competitive treadmill racing has not really become a thing as of yet (though who knows what the future will hold). So most races are performed outside on roads and through fields/forests. Running outside is not something that you can really recreate on a treadmill for a number of reasons. 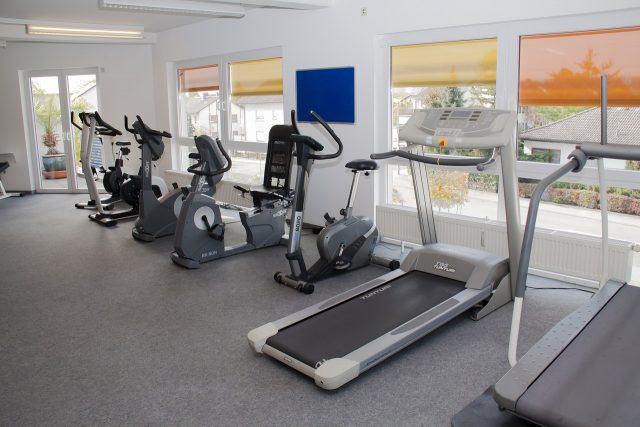 The first reason is wind-resistance or even wind-assistance. Running into a gale force wind can make your run very difficult indeed, and you definitely want to practice running in these conditions if you are preparing for a race. Another factor that should be considered is variable terrain, a treadmill has a smooth belt that never changes, whereas real roads can have potholes, slippery surfaces, sticky mud, or even snow if you’re lucky!

Finally there are inclines and declines (hills) that can make a huge difference when running. These can be recreated on treadmills, but only if you consciously do so. In truth most treadmills have the ability to recreate a stiff incline, but almost none can recreate a decline. Even the ones that can, only offer a couple of percent. This is not the same as running down a steep hill with nothing to hold on to.

So as far as race preparation goes, we have one clear winner here and that’s road racing. But it’s not quite as simple as all that, if you look at a lot of successful amateur (and even professional) runners you’ll see that they tend to mix a lot of outside running with occasional speed work on a treadmill.

This means that the majority of their running, the long distances, are performed outside, but they perform their speed work on a treadmill where they can measure their pace, rely on flat unvarying surfaces, and get accurate time.

Verdict: Running outside wins, but mixing both could be more beneficial

Is Running on a Treadmill Bad for Your Knees?

This last question is asked so often that it deserves its own section of this article. Let’s get this straight, running with bad technique is bad for your knees, regardless of where you are running, or what surface you are running on. If you have excellent technique then you won’t injure yourself on a treadmill no matter how hard you run or how long you spend doing it. 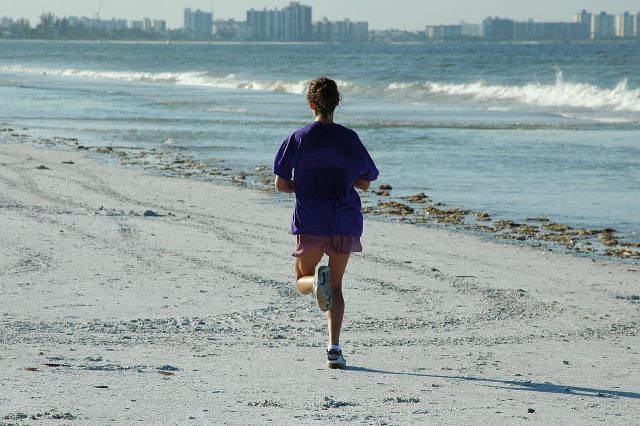 If you have bad technique then running outside will damage your knees, it can also hurt your hips, your hamstrings, your feet and many other parts of your body. Remember to always run with your head up, your chest out, and making sure that your feet and knees are inline throughout the run (don’t point your toes out while keeping your knees facing forward or vice versa). Run on your toes rather than your heels, and keep your body lose rather than tensing the upper body.

Are There Differences In Jogging Versus Running?

How To Run On A Treadmill

How To Choose A Treadmill