What is a Half Marathon?

Curious about trying out this challenging but not out of reach distance? You’re not alone! The popularity of this distance has continued to grow and it is now one of the most popular road events.

Brief History of Half Marathons

In the 1950s running began growing in popularity with the general public. Race organizers began looking for an alternative to the standard marathon distance, which inspired them to offer the half- distance that could appeal to recreational runners.

The half marathon is not part of the World Championship or Olympic games, but it has it’s own championships that started in 1992 known as the IAAF World Half Marathon Championships.

In 2013, 36 half marathons in the U.S had more than 10,000 finishers. The largest half marathon ever held was the Bridge race (Broloppet) between Copenhagen in Denmark and Malmö in Sweden with 79,719 finishers in 2000.

Interestingly, half marathon is also becoming increasingly popular with women. With female participation in half-marathon distance road events increasing yearly. A full 60% of half-marathon finishers in 2012 were women, a new record high! 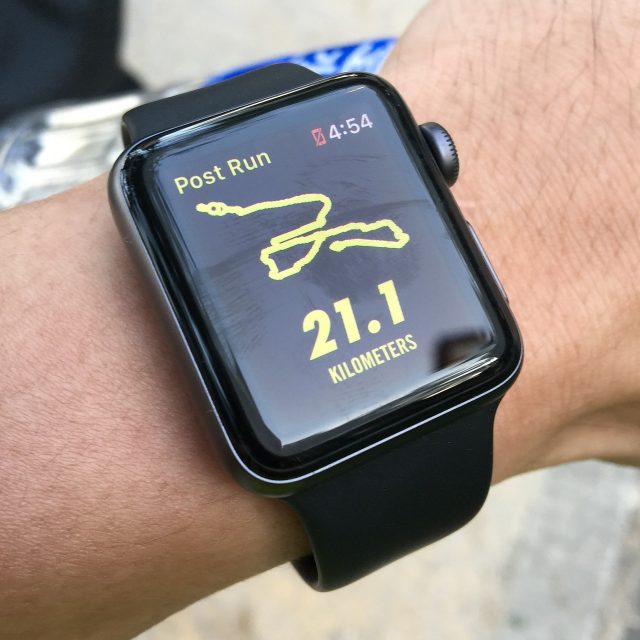 Why Are Half Marthons So Popular?

Half-marathons are definitely the distance dujour, owing in large part to the enormous amount of training programs available online for free, attractive destination-style races such as the Rock ‘n’ Roll series (which sponsor 10 of the 20 largest U.S. half-marathons), the Disney Princess half-marathon (held in popular vacation destination Orlando, Florida), and many fun themed-races such as the Halloween Half Marathon in Miami Beach, Florida (where you can come and race in costume).

The versatility and achievable nature of this distance allows it to appeal to many levels of runners beyond just the pros and allows race organize to get creative and allow participants to have fun.

Half Marathon VS. Full Marathon

This distance continues to grow in popularity primarily because it is challenging, but does not require the same commitment and level of training as a full marathon. It takes about 15-20 weeks to train for a half-marathon distance race. The physiological demands of the half marathon are pretty close to that of a 10km distance, especially for intermediate and advanced runners.

While certainly not as demanding as a full marathon, running 13.1 miles in one shot still demonstrates levels of dedication and time-management that are essential for self-development and especially helpful for working towards a full marathon–if that is the eventual goal.

A marathon requires a level of self-sacrifice that can be off-putting, requiring huge running volumes leading up to the race, and pretty much monopolizing your entire day on the race date. If you run a half-marathon, you could conceivably go out for lunch afterwards to celebrate your achievement rather than being laid up in a tub or on a couch all day, as you very likely could be with the marathon distance. 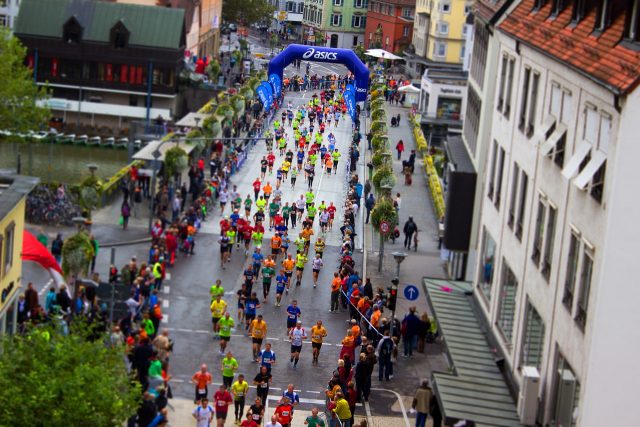 The world record for half marathon distance is currently 58:23, held by Zersenay Tadese of Eritrea. To put this into perspective, most intermediate to advanced runners can finish a half marathon in 2-3 hours. A great starting goal for someone looking to get faster at their half-marathon is often under 2 hours.

For beginners and veterans alike, the amount of time spent running remains the most important factor in training. Because the biological markers of fatigue are increased significantly and remain elevated for more than 24 hours post race when doing endurance races like this, you will need to make sure your body is acclimated to the stress of longer distances.

Two hours of running will put a tremendous amount of stress on your leg muscles, so you need to keep the workouts consistent and running volumes pretty high to acclimate yourself and prepare your body not only to perform optimally, but to bounce back quickly.

Marathon Training Plan 101: Important Components, How to Make Your Own

Study Shows That American Runners Have Never Been Slower